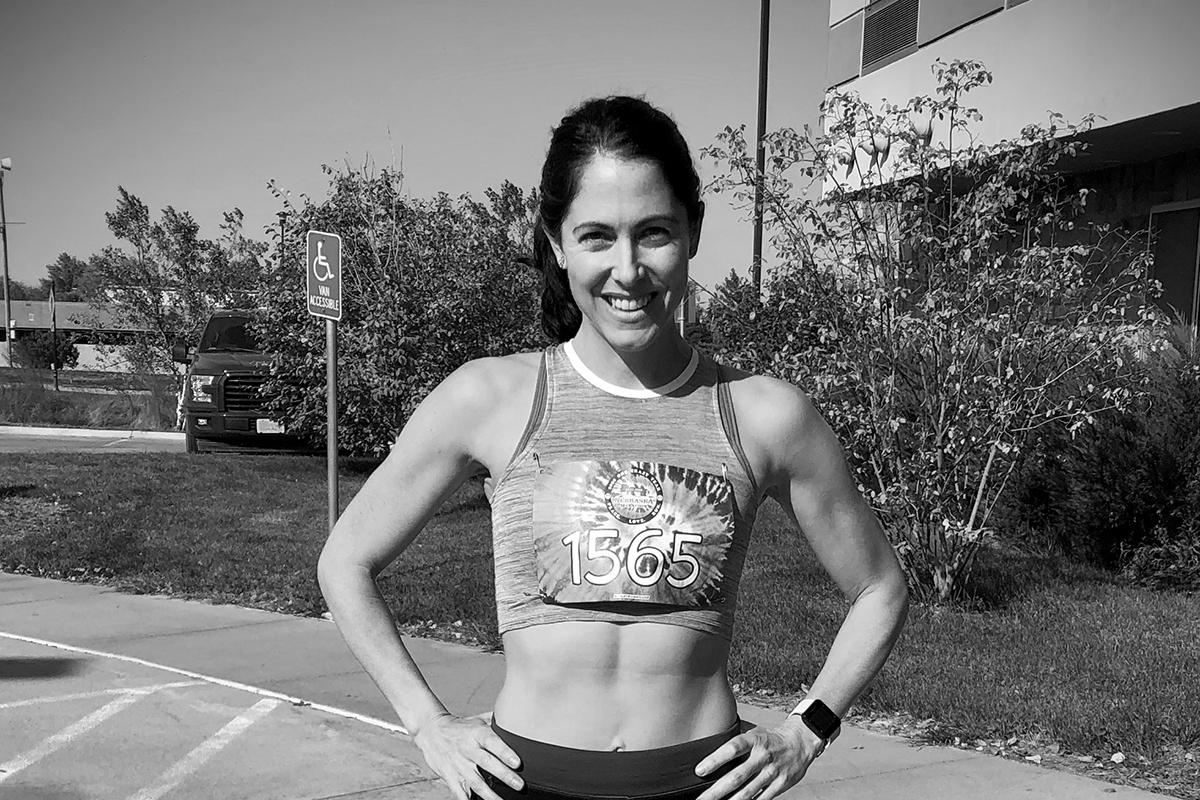 Alumna Runs a Marathon in All 50 States

Lauren Valentino ’00, ’06MBA has achieved something only a small percentage of the U.S. can claim – she successfully ran a marathon in all 50 states. Running a marathon in every state is an achievement more unique than climbing Mount Everest; about 5,300 have summited the Nepalese mountain, while only around 1,700 runners have notched a 26.2-miler in 50 states.

The idea came to Lauren in 2015, as she concluded that reaching this goal would satisfy her love of running and traveling.

“My time at Iona definitely helped prepare me for my 50 states endeavor,” Lauren said. “The rigorous, structured academic program at Iona equipped me with mental toughness, organizational skills, and military-like discipline. I intuitively transferred these abilities to running. It gave me confidence that anything was achievable through hard work and perseverance, regardless
of setbacks.”

Her next goal is to run a marathon in every state in under four hours, a goal accomplished by only 430 people. However, Lauren is already close to reaching this goal, having run sub-four-hour marathons in 47 states. She’d also like to finish the World Marathon Majors circuit – having already done the U.S. Majors (New York, Boston and Chicago) with London, Berlin and Tokyo on her to-do list.